The working visit is a follow-up to a teleconference meeting between NADA and NCB Brunei on December 13, 2021.

At the same time, it aspires to forge intimate links in order to facilitate the exchange of attitudes, opinions, and perspectives on drug issues in their various nations.

NCB Brunei had previously visited the Pusat Pemulihan Penagihan Narkotik(PUSPEN) in Dengkil, Selangor, to see its activities and amenities.

The discussion, which lasted more than an hour and took place at the NADA Headquarters in Kajang, intended to improve cooperation amongst all stakeholders in attempts to combat the drug problem through jointly planned programmes.

In addition to addressing collaborative projects between the Ministry of Home Affairs (MOHA), NADA, and MCPF in the area of YB Minister of Home Affairs, efforts are also being made to deepen strategic cooperation with the goal of the Controlled Drugs 2025 mission.

Several programme options were explored as a result of the visit, including an adoption programme involving students and the Anti-Drugs Squad, ice-breaking sessions, walkabouts or night patrols with YB MDN, service exhibitions, and various community events. 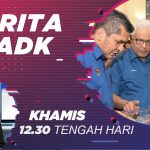 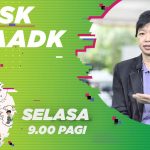 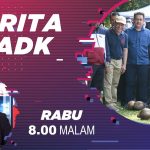 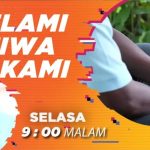 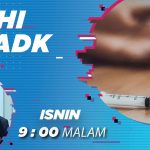 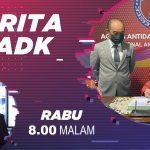