The meeting was held with the intention of discussing about issues that were related to drugs and substance’s abuse, as well as social diversion together with actions needed to overcome them.

Besides the meeting, the General Director had also conducted a two-days’ work visit to this Pearl Island which started yesterday in order to view and observe the operation of NADA’s branch office and district in this state. 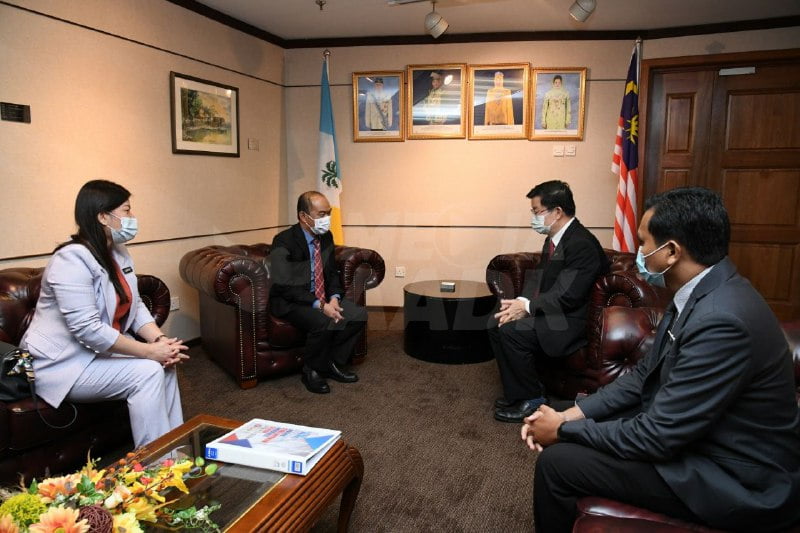 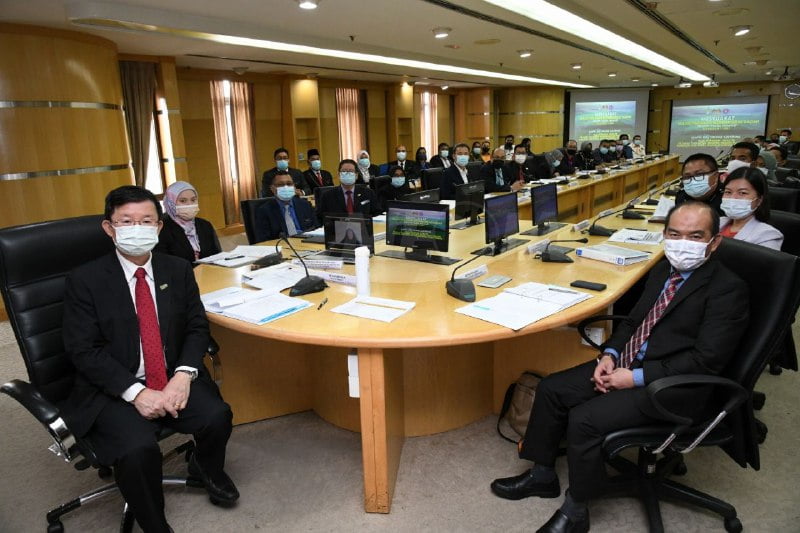 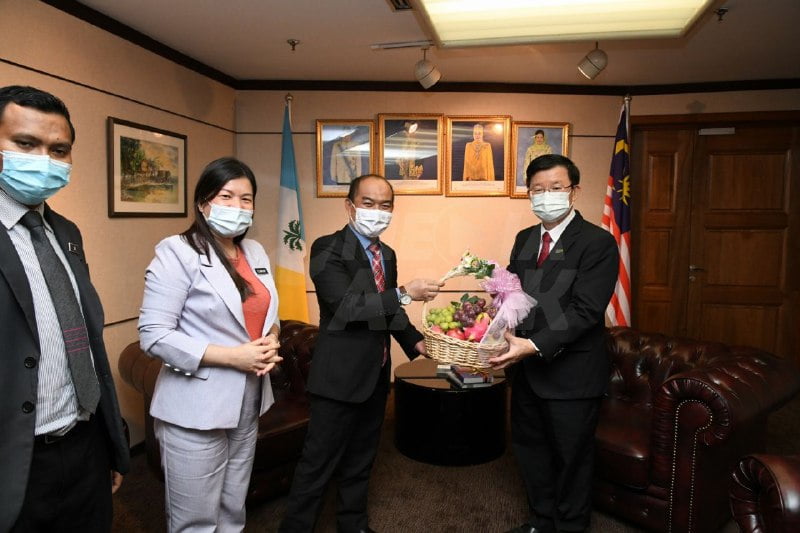